In fall 2020, Briya student Alma participated in the National Parent Leader Institute, a month-long workshop about community organizing hosted by Innovate Public Schools. Alma joined parents from across the country to build leadership skills. As a parent, Alma sees the importance of advocacy and community organizing, not just for herself but for her daughter.

Parents at the workshop learned about their rights, what they should expect from their child’s school and educational environment, and that parents have the power to advocate for themselves and their child. The workshop taught Alma to push back and not just accept what she is told. “If someone tells you something you’re not OK with, push until you get a clear answer.”

Among other activities, workshop leaders conducted mock interviews with participants and observed how they advocated for themselves in certain situations. Alma learned about body language, tone, and how to keep conversations professional, succinct, and assertive without being rude.

She also learned about the concept of a power coat: a regular jacket or coat that you put on in specific situations. “If you are not OK with how your child is being treated, you have the option to put the power coat on and say, ‘This is not OK, and this is what I expect from you.’”

Alma’s experience and interest in advocacy began when she joined the Briya student advocates group last school year. When Alma joined, group members were advocating for extending the renewal period of DC Healthcare Alliance insurance from six months to one year. 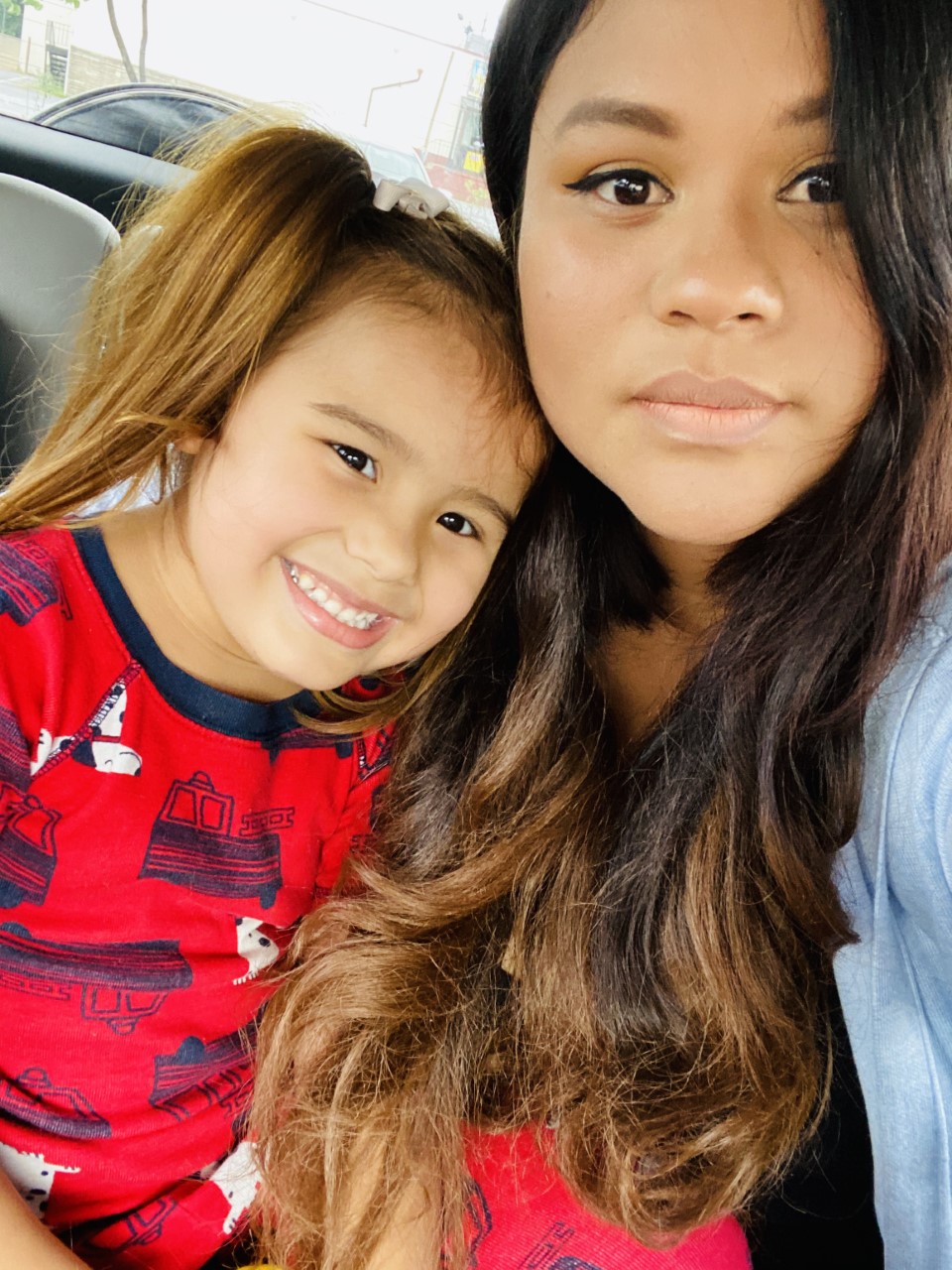 During a student advocates meeting about Alliance, Alma began thinking about how she could apply her advocacy skills to other areas of her life. “A light bulb went off,” she said, as she realized that she did not have to accept whatever she was told. “I thought, can I do that for my family too? Not just for Alliance insurance, but for my child?”

Alma’s daughter has a speech delay, and last school year, Alma was struggling to get her daughter the speech therapy she needed at her former school. Her daughter’s school would not give her a clear answer on how they would help. “I thought, maybe I’m asking for too much,” Alma said. She looked into paying for speech therapists out of pocket, but sessions were extremely expensive. After months of waiting, help never came.

One day her daughter’s teacher gave Alma a DC school lottery pamphlet and told Alma that she should try to get her daughter into a different school. “She told me, when a child needs something, those needs should be met. I am very grateful for that teacher that was honest with me.” Alma took the teacher’s words to heart and enrolled her daughter at Briya. After a few months, Alma noticed her daughter was improving. “She is speaking a lot faster now compared to the whole year she was at the other school and never got help.” Her daughter will start speech therapy this month.

Alma’s experience with her daughter’s school furthered her interest in advocacy and eventually led her to join the National Parent Leader Institute. “That was the spark that made me actually want to learn more about your basic rights and what your child deserves. And what we as people can fight for, not just take whatever, but we can actually get something decent.”

Alma believes everyone has the ability to advocate for themselves. “It’s the best tool you have. Find a reason to organize—you can do it. If you don’t want to do it for yourself, do it for your child. Whether you have status or not, you still pay taxes, you still work, so you still have a choice. Put on your power coat!”