Briya student Marlene Arias Gutierrez was recently named the 2022 Outstanding Adult Learner of the Year by the Coalition on Basic Education (COABE), a national organization focused on advancing adult literacy.

Marlene was honored at COABE’s national conference on April 13th.

“I am here because I was the student who never talked in class, but who was invested in by her classmates and teachers. Even though I was not a student who spoke a lot, the people around me saw something in me,” Marlene shared in her speech. 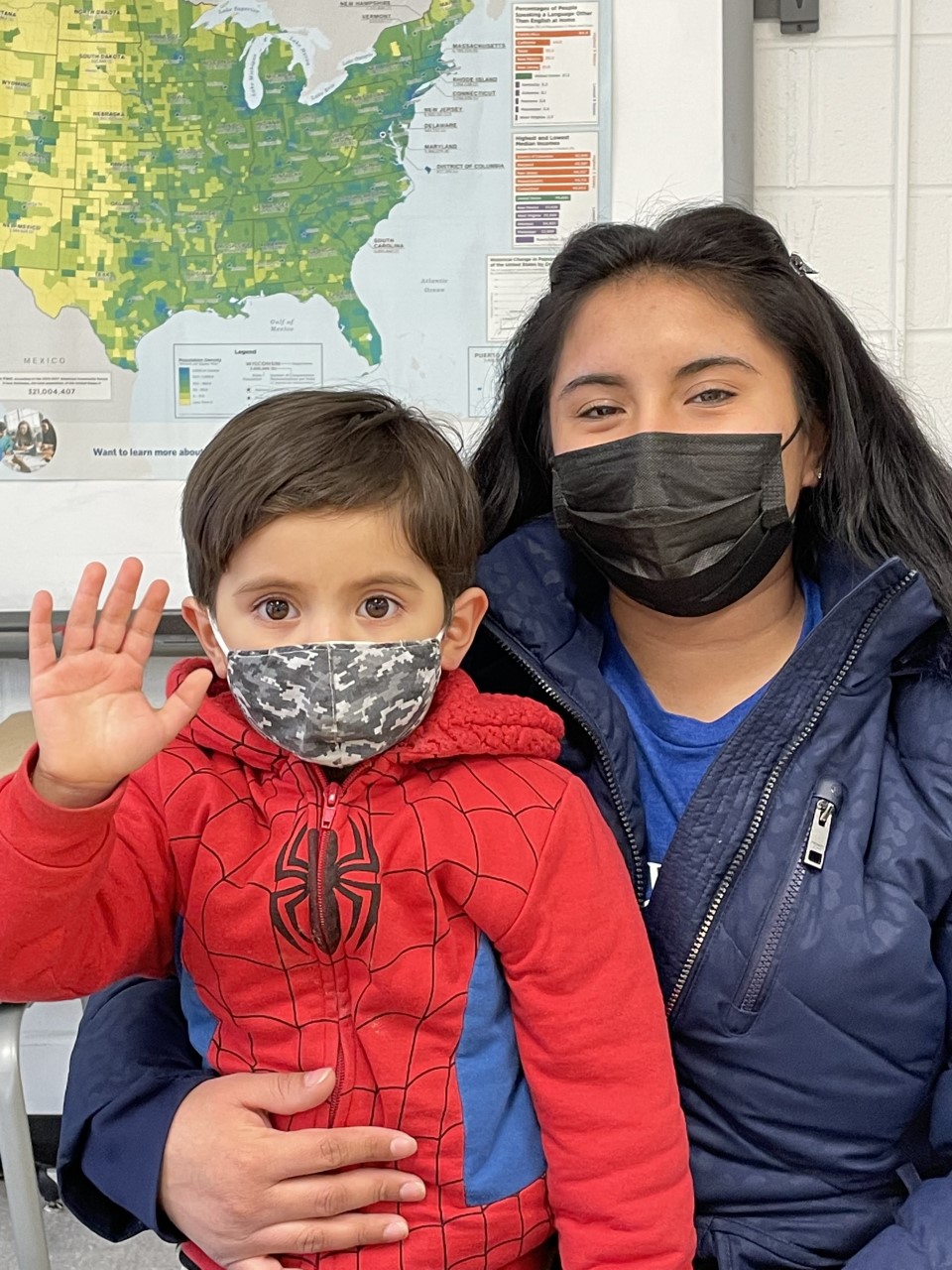 Marlene and her son, Gael, enrolled in Briya together in 2018, when Marlene was 19 and Gael was an infant. She started in an advanced-level English class but didn’t have confidence in her ability to learn.

“She was very quiet in class,” her former English teacher, Marlee Dorendorf, says. “That’s where I’ve seen tremendous growth. Her confidence has blossomed—she’s a leader in the classroom, ready to share but also allowing others to step up and speak.”

With persistence, and with encouragement from her classmates and teachers, Marlene made significant progress in English and entered Briya’s Medical Assistant Program in 2021. Gael also continued to grow at Briya and is currently in the pre-K class.

“Having a lack of confidence has been one of my biggest challenges. By stepping out of my comfort zone, I challenged myself to take every opportunity that comes my way,” Marlene said.

After gaining confidence, Marlene became a leader not only in the classroom but also as part of Briya’s student advocacy group, Briya Voices for All (BVFA). Over the past few years, Marlene has been a key voice in improving the lives of thousands of DC immigrants by fighting for changes to DC Healthcare Alliance, an insurance program for low-income residents who do not qualify for Medicaid. She was also part of a successful advocacy push for funding for workers who did not qualify for federal assistance during the pandemic.

“I was able to speak before the Mayor and DC City Council. We met with council members in person and on Zoom. I was able to share my story and how I was affected by the issue we were advocating for.”

“All of life is growth, and I’ve seen that in her,” says Yizel Romero, a fellow student who originally encouraged Marlene to join BVFA. “She has motivated me. We have to continue to motivate each other, like a family.”

After completing the Medical Assistant Program later this year, Marlene hopes to work as a medical assistant and potentially attend nursin 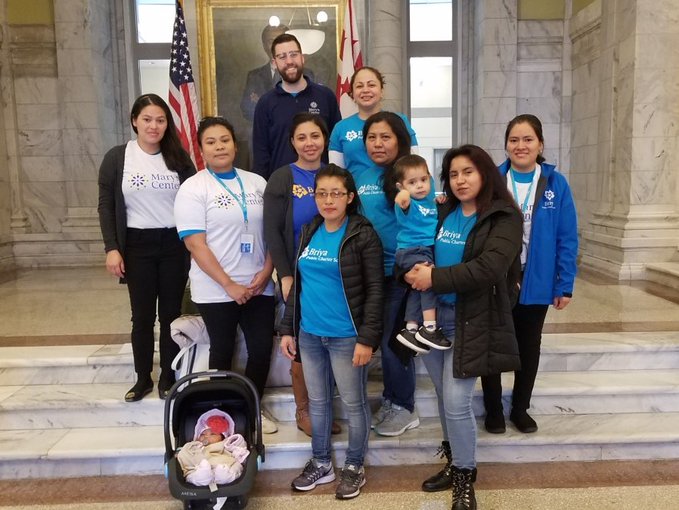 g school. She wants to advocate for fellow immigrants in a health care setting, including interpreting for Spanish speakers.

“…I know that there exists discrimination in this country and interracial inequality. Illegal is a word that is used to describe many of my people. I am here today to come out of the shadows and encourage all of us to invest in immigrants in this country.”

And Marlene hopes that Gael will be inspired to be an advocate himself. “He is naturally a kind person, so I think it’s important for him to see how we can help others,” she says. “I want him to know how to treat and fight for our community.”